Many have spoken on the idea of zombie survival in the past, and it’s certainly not a new topic to you. The thing is though, I feel like I am a bit more creative and think having a guide that talks about the different zombie survival situations would be extremely helpful. No one will know exactly what kind of zombies there will be during the apocalypse, so having a wide understanding of the different possible types just might save your life.

But how do you prepare for something that could potentially never happen, or has no guaranteed outcome? When it comes to zombie survival, your best bet is to have a firm understanding of possible traits that zombies might have, and learn to recognize these traits should you ever encounter one. So let’s talk about the different kinds of zombies shall we? 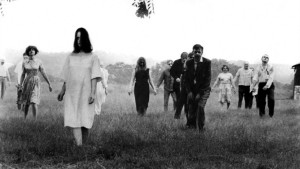 The slow walker zombie is by far one of the most well known and recognizable type. As notably seen on endless amounts of T.V shows and movies, the slow walker tends to be dumb, slow, and susceptible to wild pranks. In ideal situations, these would be the kinds of zombie we would be up against. 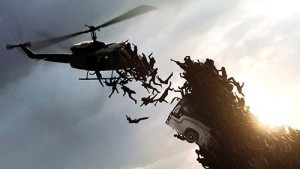 The chaser is probably the most ferocious and scary zombie survival threat we will face. Rumored to come from a genetically altered virus, it’s thought to retain enough cognitive thought to have an increased awareness of it’s senses. From solving complex situations, to having full sprinting abilities, the chaser will make a harsh opponent. 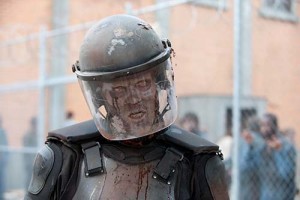 Another fear among zombie survival preppers is the berseker zombie. While they can be either of the two above zombie types, this variety comes well armored and ready for battle. During the course of a viral outbreak, police, army, national guard, and private companies will all be prepared and more than likely armored up. When one falls to a zombie, we get a berserker on our hands.

A Tale Of Two Zombies

We should work under the impression that no two zombies will be exactly alike. Although they may share similar traits, it would be unwise to group them all together. Should you ever find your self in a zombie survival situation, it’s extremely important to use the power of observation to design tactics around the zombie forces you face.

This list will continue to grow as I work through more ideas. I have quite the list in mind, but I want to define them more clearly before adding them to the list. Have one that I missed? Share it in the comments below!

"SUBSCRIBE TO OUR NEWSLETTER"
Get occasional updates when important new articles are posted.
jessejones 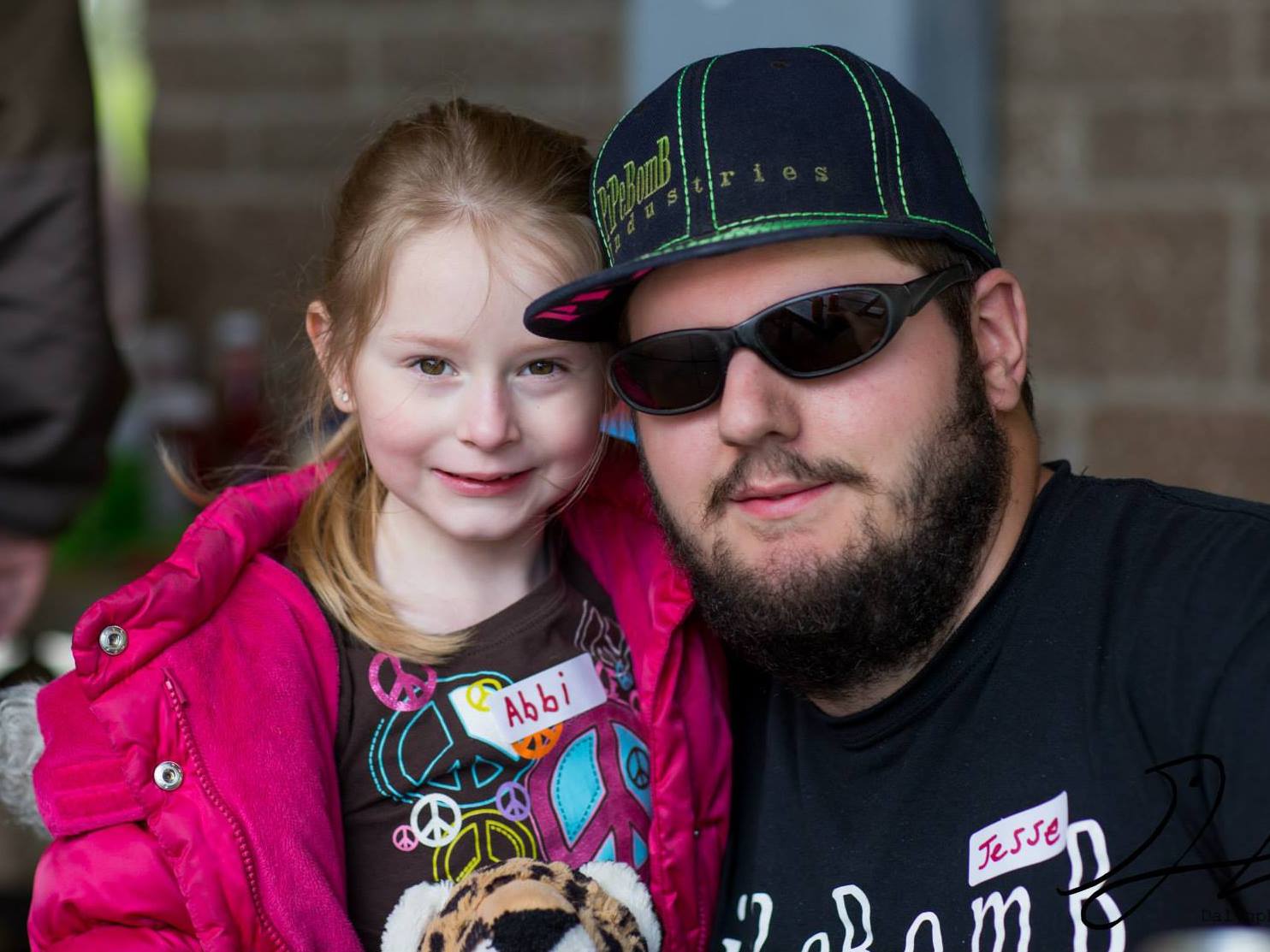 Jesse Jones is an Owner at 365preppers.com and has been writing website content for over 8 years. Over the last 3 years Jesse has become an avid survival/prepper educationalist.

Jesse Jones is an Owner at 365preppers.com and has been writing website content for over 8 years. Over the last 3 years Jesse has become an avid survival/prepper educationalist.